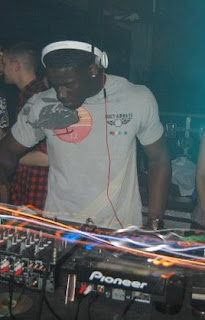 This is an excellent remix of The Streets new single Going Through Hell. Looks like this is going to go down really well across the club circuits. It is complimentary to the original version introducing percussion, bass and synths, leaving the finished remix in an impressive state.

Lil Silva is a 20 year old, up-and-coming Bedford UK based Experimental producer well worth following up.

Email ThisBlogThis!Share to TwitterShare to FacebookShare to Pinterest
Labels: Going Through Hell, Lil Silva, The Streets