Everything about this is working, and it is going to be massive!

'Don't Go' is forthcoming on 14th August 2011 on Ministry of Sound/Levels Entertainment.

The Streets - Here and now - at Rock For People

The Streets - Here and now
at Rock For People

Following live performances at Glastonbury last week and London's Wireless festival, Mike Skinner takes The Streets to the biggest Czech music festival held in Hradec Králové about 120 kilometers east of Prague. Rock for People has been taking place in Hradec Králové since 2007

Rock For People
This years line-up includes  Jimmy Eat World, Kate Nash, Kele, Skyline, Asian Dub Foundation, Primus and of course The Streets, Craig Monts, writer for Expats said "The Streets are a must. Mike Skinner is a genius and his music reflects it! Their live show shouldn’t be missed. Mike brings his unique brand of banter and wit to every performance, so don’t miss out!" 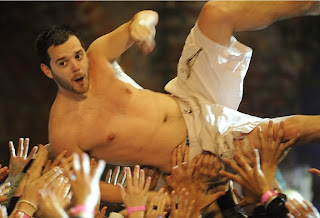 You can find The Streets between 10.05pm till 10.56pm at the Staropramen Cool Lemon Stage on day 3 of the festival today.
Make the most of every opportunity you can get to see The Streets for Mike Skinner, the legendary creator of such masterpiece albums as Original Pirate Material, A Grand Don't Come For Free and Everything Is Borrowed is working the Streets out to a close.
Expect to hear a mixture of some hardcore Streets classics and some excellent new tracks from the marvelous fifth and final album titled Computers and Blues.
The Delux version of Computers and Blues is available
Here on ... iTunes

Email ThisBlogThis!Share to TwitterShare to FacebookShare to Pinterest
Labels: Here and Now, Rock For People, The Streets 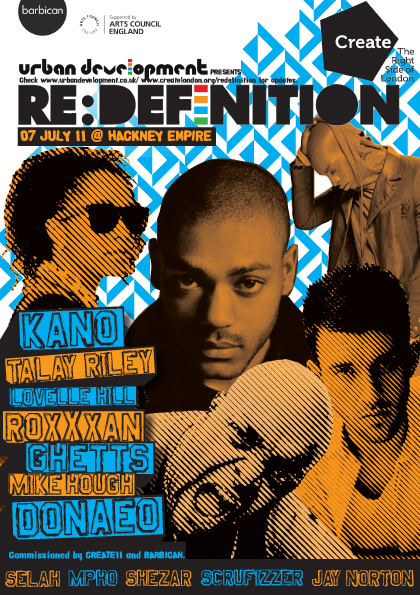 The Streets - Here and now - at Wireless Festival

The Streets - Here and now
Wireless Festival 2011
Between 18:15 - 19:05 today, The Streets will hit the stage at Wireless Festival's Main Stage, Hyde Park, London.
Other performances will be The Chemical Brothers, James Holroyd DJ Set, Chase and Status, Chromeo, Ke$ha, Katy B and Janelle Monae.
For more on The Streets Mike Skinner and Robert Harvey
every thursday at 6pm