It is a very sad time to hear that the Bee Gees Singer and Songwriter has lost his long battle with Colon Cancer and Intestinal Cancer yesterday, Sunday 20th May 2012 10:46. Aged just 62 years old. 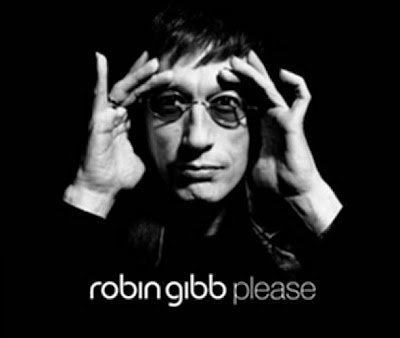 The Bee Gees brothers, Barry, Maurice and Robin born to English parents moved from the Isle of Man to Manchester before settling to Australia. The nippers where singing in perfect harmony at an early age, so well infact, that their mother thought the harmonies floating from the front room was coming from the radio. Well, she was almost right, because further to those beautiful days of their youth, the Gibb brothers went on to sell over two hundred million records world wide. 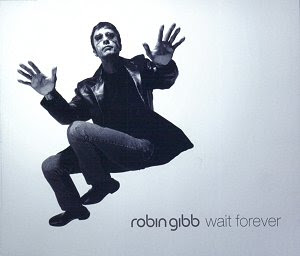 While Barry Gibb had control of the melodic falsetto, Robin bared the the most heart-felt beseeching vocals. Along with Maurice who died nine years ago of complications resulting from a twisted intestine, the Bee Gees created the greatest hooks that stay in your heart forever with hits such as Jive Talkin', Nights On Broadway, Stayin' Alive, Immortality and How Deep Is Your Love.


The Bee Gees were masters of reinventing themselves which I believe is what kept them so fresh throughout five decades of continuously high standards of hit songs.

Their voices blended together in perfect harmony, their sound is legendarily unique in par with no one. 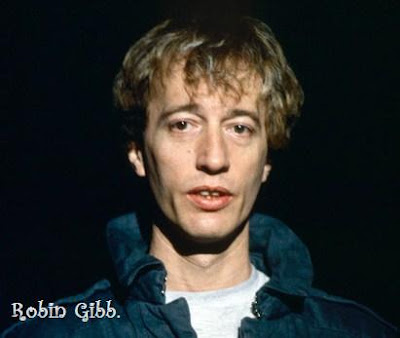 Robin Gibb said of their song-making techniques "We would write the melodies for the whole song first and then we would write the lyrics" and Neil Sedaka once said "The Bee Gees song writing is pristine" and I think that says it all.

My deepest sympathies go out to the last remaining Bee Gee and Brother Barry Gibb.

Let the celebrations of Robin Gibbs extraordinary life of music, with his brothers Maurice and Barry begin with some of my very favourite songs of the Bee Gees.

Bee Gees - I've Gotta Get a Message to You - Festival Hall, Melbourne, Australia

Bee Gees - Too Much Heaven

This is my very favourite of all the Bee Gees finest works...

Bee Gees - I started A Joke

If you enjoyed this and you are going to buy music by the Bee Gees, LikeTheSound recommends 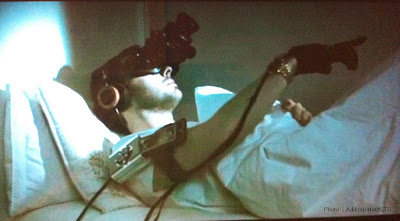 Another excellent edition of The D.O.T Diary for April 12. Featuring Mike Skinner, Rob Harvey and some very interesting conversations.
Has anyone worked out who does the voice-overs yet?

Taken from the Mixtape 'Wake Up', this is the new Nate FT. Mr. Kamara track produced by Apollo Brown titled Sleep Walking.