Clare Maguire
Remember her name because Clare Maguire is going to reap some of the credit she deserves this year for her beautiful, flowing voice that will haunt you and sooth you in the most welcoming way.
Clare Maguire has been busy writing her new album for quite some time now. So Saturday was a great day for her, she played her first gig with the band at Latitude Festival and Huw Stephens ask her to perform on his Lake Stage. 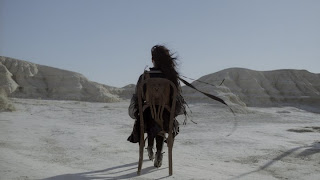 You can add Clare Maguire on myspace.com/claremaguire
where you can also get your free download of Clare Maguire's
"Strangest Thing"


Watch this space for more news on Clare Maguire coming soon.
Posted by Addolorata at 00:32 No comments:

Noisettes - Ever Fallen In Love With Someone You Should'n't've 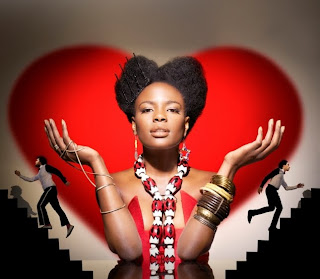 Email ThisBlogThis!Share to TwitterShare to FacebookShare to Pinterest
Labels: Ever Fallen In Love With Someone You Shouldn't've, Noisettes

Skandal - Everyday feat Black The Ripper (Radio Rip MP3)
Having been tipped by everyone from BBC 1XTRA, THE GUARDIAN, THE INDEPENDENT, TIME OUT, THE METRO, DJ MK & SHORTEE BLITZ, DJ 279, CHARLIE SLOTH and many of his peers as one to watch for 2010, SKANDAL delivers this his first single from forthcoming mixtape ‘HUNGER PAINS VOL 2’. 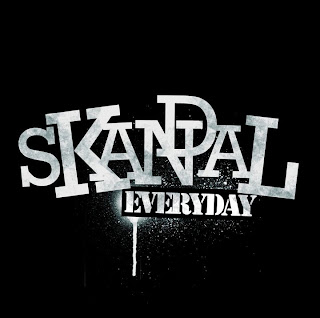 DOWNLOAD LINK : http://usershare.net/ad4tvgcjq0c1
Not one to sit about, actually he literally can’t, SKANDAL soon followed up the first ‘Hunger Pains’ mixtape with the monstrous ‘Kill Em With The Flow’ Remix that brought two giants of their realms together, P-MONEY and KLASHNEKOFF.
The track didn’t just tear the roof off, it blew it away soon after it was given it’s first play on MISTA JAM’S RADIO 1 show!!
‘EVERYDAY’ produced by JON PHONICS and featuring SB.TV F64 champ BLACK THE RIPPER, will be released on 19TH JULY on iTUNES, AMAZON, 7 DIGITAL and all other good digital retailers.
HUNGER PAINS VOL 2 is out SUMMER 2010!!!!
RELEASE DATE: 19th JULY