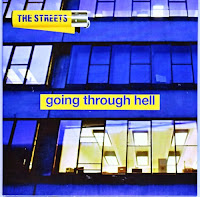 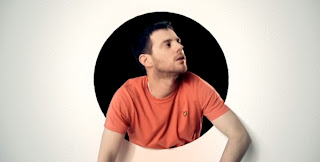 The Streets highly praised new single with the very stunning vocal additions from Rob Harvey (formerly of The Music) is taken from the fifth and final album Computers and Blues due for release on 7th February.

Going Through Hell is heavier than you would usually expect from The Streets, Mike Skinner always swore he would do a rock song one day - well I think he has got suitably close with this one.

Mike Skinner's voice is velvety smooth and audibly clear as he breaks-open the song in typical Skinner style "it's not the size of the dog in the fight but the fight in the dog".

What I love about Mike Skinner's lyrics is how unique, original, witty and best of all - every song he deems fit to release to his public is fuelled with wisdom, truths and morals. Going Through Hell is no exception "I wouldn't say a word 'till id'e walked a mile in your shoes". 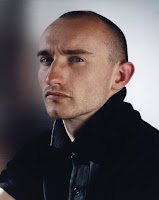 Robert Harvey is blessed with a voice anyone would be proud and honoured to work with, he is an asset to Mike Skinner's amazing ten + years service to the music industry. Listen to every layer of Going Through Hell and how well it has been mixed and produced, it's a classic in the making!

This song is immense and it is LikeTheSound's recommended tune of the week.