THE RETURN OF KiD BRiTiSH. It's been more than a while since we heard from KiD BRiTiSH,  so what have they been up to? The boys have been busy recording their new album over the past year and now it is finnished. 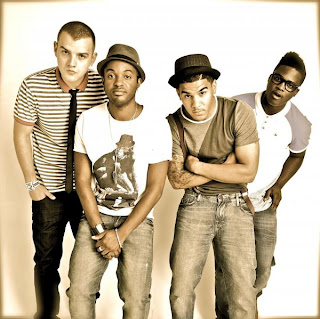 James says "Because you lot have been so patient we decided to record an EP separate to the album to give to you fine lot for FREE. Our way of saying “it’s been too long so nice one for sticking with us!".

All the tracks are on the EP titled Northern Stories are inspired by Manchester and contains 4 Demo’s songs called Bookies, Northern Quarter, Tib Street and Piccadilly Gardens.

Check out this Interview on Youtube KiD BRiTiSH did for Picture Lock productions in light of the EP.

To celebrate the release of the EP the boys have put a few shows together alongside SJM. Make sure you put these dates in your diary! 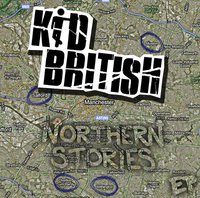 Click this link http://soundcloud.com/kid-british and you can hear 4 snippets of tracks off the new album.

Read LikeTheSound's exclusive interview way back in 2009 with Adio and Simeon .