I'm Giving Your Bird Them Feelings. Calzo Houdini versus The Streets Download

This is the new orchestra based remix from Calzo Houdini, the chief of DimeRock Records. 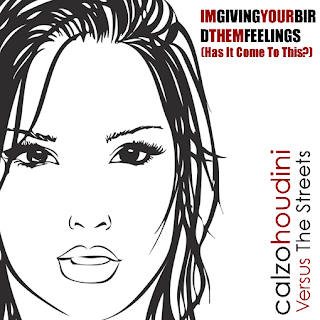 Once again the team have created an all new version of the classic sound system banger "Has It Come To This" from The Street’s Mike Skinner. 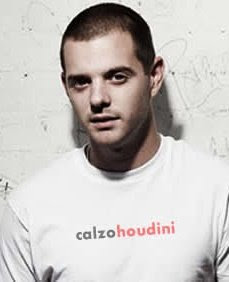 It starts with the very young and haunting echo of Mike Skinners "You're mother warned ya, it's a sound system banger."

I'm Giving Your Bird Them Feelings has been cleverly recorded with the Heritage Orchestra. The original orchestra that played with Mike Skinner & his team at the BBC Electric proms, this is very different to the average remixes going around, this one really makes you want to listen and enjoy over and over again.

"I have mixed, recorded, sweated and created, this is our studio team’s take on the classic ‘Has It Come To This’ which has been titled ‘I’m Giving Your Bird Them Feelings’" Said Calzo Houdini.

You have set yourself a new height with this one Calzo Houdini, top work.
The original score was written and recorded by Callum James Greens with the help or Larissa Dahlbeck and Trick Rick.

http://www.dimerockrecords.com/
Posted by Addolorata at 18:07