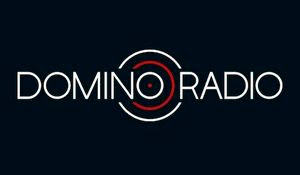 On Monday 6th June, 11pm Beat Stevie Radio took over Domino pop-up Radio for a glorious hour of music accompanied by Magic Mike Millrain and his wooden headphones, humorous discussions between Mike Skinner and his 'partner in crime' Ted Mayhem about completely changing jobs every 7 years, giant squids that could be able to speak for all we know if we weren't too lazy to go find out and it's all because of power distance, yes... and building pyramids! a lesson in the safest way to fly John Travolta's plane, Dr Dre headphone's and what did being in Cannes teach Mike Skinner?


Go to the archives on Domino Radio to find out.


My highlight of the show : Was that beautiful 5 seconds when Mike Skinner sang 'Stayin' Alive'! by the legendary Bee Gees -  A magic moment! 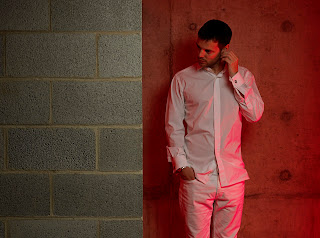