Day 5.
Mike Skinner AKA The Streets - Appreciation Week. Day 5.
News
Doctor Who : The Time Of Angels.

Switch on to BBC1 tonight at 6.20pm to watch Doctor Who and you will see Mike Skinner's debut cameo appearance. He will be playing the part of a security guard.
Matt Smith plays the 11th Doctor and Karen Gillan plays his sassy side-kick Amy Pond. Matt Smith has certainly made the character his own with his geeky, energetic personality.
Let us know what you think of Mike Skinners role in Doctor Who.

The Streets fifth and final album Computers and Blues was previously anticipated for a February release but didn't make the deadline is now rumoured for an October 2010 release.
If the tracks Mike Skinner gave his fans a taste of last year via twitter are anything to go by and of course his excellent track-record for delivering high quality bangers, I feel confident in suggesting this album is going to be massive and well worth the wait when it reaches our ears in it's final state.

Earlier this year, LikeTheSound brought to you, two exclusive interviews with with The Streets 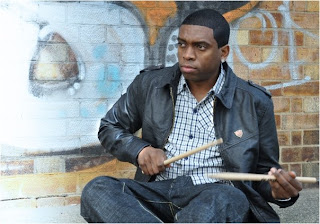 Get to know Cassell The Beatmaker here
Later in March, I also had the greatest of pleasure in interviewing the soul-filled voice and live-legend in The Streets
Kevin Mark Trail who took time out to do this fantastic interview. 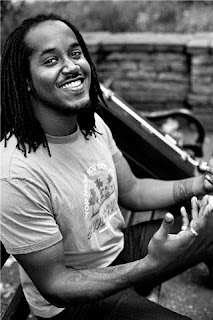 If you haven't already, join the new and busy Computers and Blues Facebook page created by Richard Shepherd, and also admin-ed by Tess De Jong. It's a great place to share your thoughts and opinions on The Streets career past and present.