The album, already being heralded as a classic by critics, brings forth quality and substance - both in its production and lyrical content, keeping the flame of Hip Hop in the UK burning brightly. 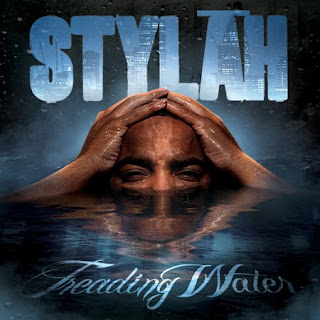 The next street single from the LP is Them Boys featuring US stalwart Memphis Bleek and newcomer Young Safi and produced by Australian hit maker Styalz Fuego. A real street anthem for 2010! Look out for the video coming soon as well as a star studded remix featuring Grafh, Sway, Joell Ortiz, Immortal Technique! and LikeTheSound favourite Akala.