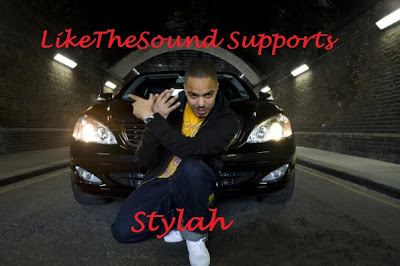 Hard Way opens up with a really tranquil line of music before Stylah pushes in to warn us "Blame the system not the people!"  the song hits out with some blinding lyrics, truths and beats. Stylah, who is rapidly regarded as one of the hottest talents in the UK, earlier this year collaborated with Mr Hudson – Anyone But Him and also did a Stylah remix of Tinie Tempah's - Pass Out.
Show your support and spread the word * Stylah - Hard Way *

Track produced by: Show N Prove and Video by: www.hoodvideoshop.com