RWD Mag reports today how "Mike Skinner’s soon to be released album ‘Computers And Blues’ was thought to be leaked online last week via music pirating websites. However despite the speculation, the tracks contained in fact prove to be a collection of the “works in progress” that Skinner posted online last year via Twitter while he was recording the album. Computers and Blues is set to be released later this year and is thought to be The Streets final album, but may not be the final album for Skinner himself." 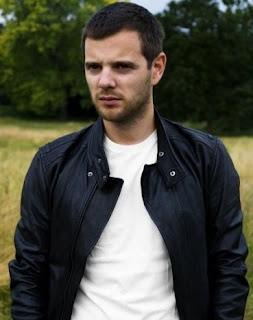 RWD's Kippa Brand continued to muse "It’s always funny to see some music pirates get fooled by something like this, good on ya’ Mike!"
Read the full story on
www.RWDMag.com